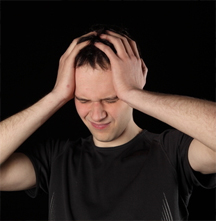 Fibromyalgia is a condition where a person has wide spread musculoskeletal pain. The symptoms can include aches that range from mild to debilitating aches in a person’s joints, muscles, tendons and any other soft tissue. The condition is also often accompanied by chronic fatigue, memory impairment and mood issues. Though the condition is more often found in women and those who suffer from TMJ or depression, the root cause of this condition is still unknown. Western medicine offers solutions in the form of medications to help ease the pain, but with the many side effects (nausea, fatigue, dependency) that come along with painkillers. However, acupuncture is proving to be a safe, effective, natural, alternative treatment.

Acupuncture has been around thousands of years but it is only now that Western medicine is beginning to create tools which are sensitive enough to track some of the ways acupuncture works. The Mayo Clinic states, “ (according to) Western theories of acupuncture, the needles cause changes in blood flow and levels of neurotransmitters in the brain and spinal cord.” Because it is believed that fibromyalgia sufferers process pain differently than most, being able to help your body naturally assist in healing itself is so important.

A study published in the June 2006 edition of the Mayo Clinic Proceedings shows acupuncture can relieve fatigue and anxiety in fibromyalgia patients for up to seven months after the treatment. This study was also presented at the 11th World Congress on Pain.

David P. Martin, MD, PhD, and Mayo Clinic colleagues tested 50 fibromyalgia patients; half were treated with acupuncture, half got fake treatments. Neither group knew which treatment it was receiving.  The patients got six treatments over a two- to three-week period. They were questioned about their symptoms immediately after treatment, one month later, then again seven months later. Based on their answers to the Fibromyalgia Impact Questionnaire, a standard tool in fibromyalgia treatment, the “true” acupuncture patients had less fatigue and fewer anxiety symptoms one month after treatment than the “fake” acupuncture group.

While Western medicine continues to learn more about the healing powers to be found in Alternative Medicine, Traditional Chinese Medicine and acupuncture, one thing is for sure; using a safe and effective treatment alternative can only help!

If you or someone you know is suffering from fibromyalgia consider acupuncture as a proven method to help relieve pain and improve your quality of life. It not only relieves the pain associated with fibromyalgia but also the depression and chronic fatigue.

If you live in Minneapolis, St. Paul or the greater Twin Cities area and would like to know more about acupuncture treatment for fibromyalgia call 612-866-4000 or visit Complete Oriental Medical Care, LLC.

Call now to schedule a Free Consultation to see if we are the right fit for you! 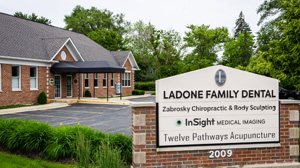 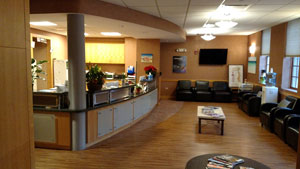 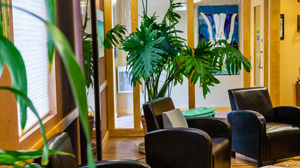 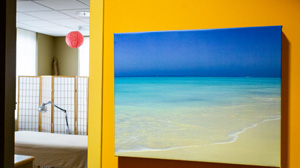 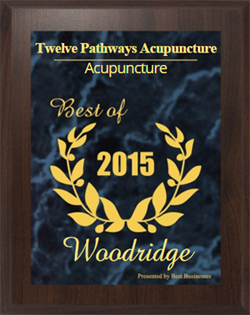